Before coming to NSSD in June 2022. John worked as the Nutrition Services Manager at Willamette Valley Medical Center in McMinnville for 19 years from 2003-2022. Prior to that, he was a cook and shift supervisor at WVMC for 3 years from 2000-2003. He worked for two years as a cook/corrections officer at the Washington Corrections Center for Women from 1998-2000, and prior to that, worked as a chef and kitchen manager at restaurants around
the northwest.

He lives in McMinnville with his wife, Angie and daughter, Katie (who is a sophomore at MHS and on varsity Dance and Rugby) He also has three older boys, JT, Brian, and Jacob, all of whom were OSAA high school state wrestling champions! Brian wrestled for one season at University of Northern Colorado and three years at Oregon State and Jacob is just starting his second season wrestling at Oregon State.

In his spare time, he likes to raise and breed different species of tropical fish. 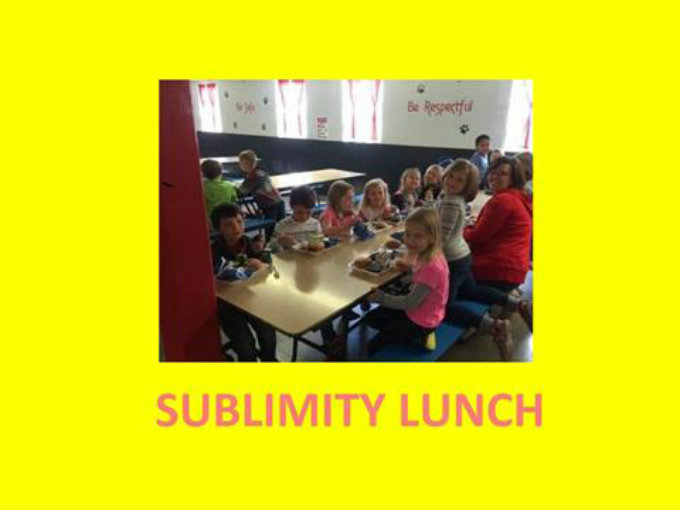 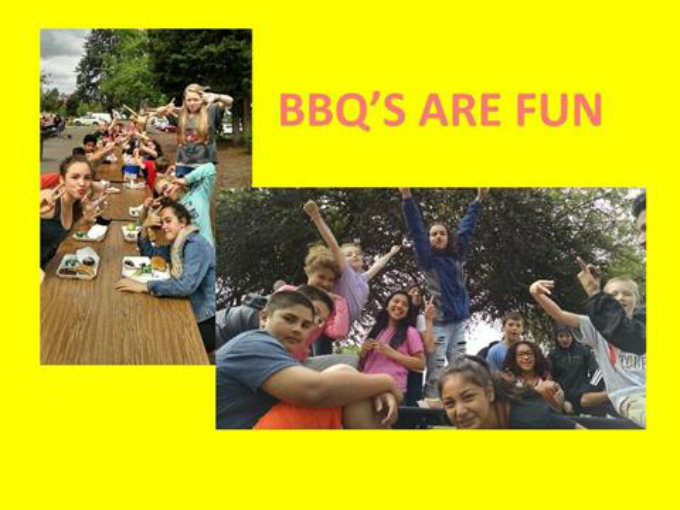 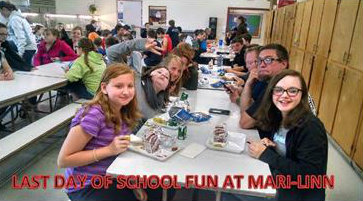 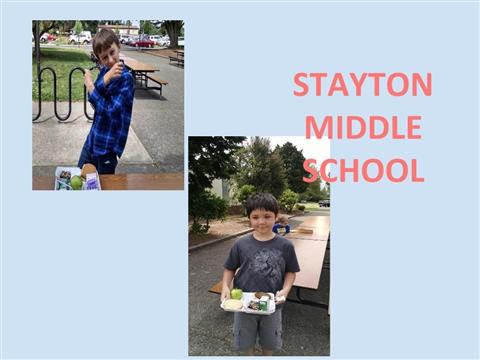 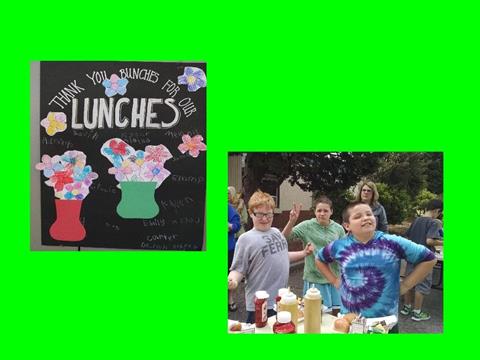 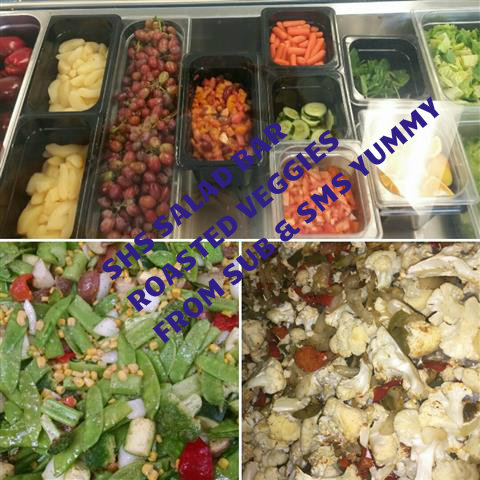 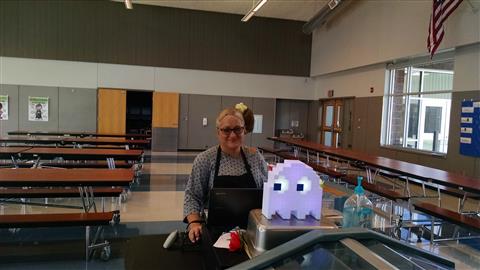 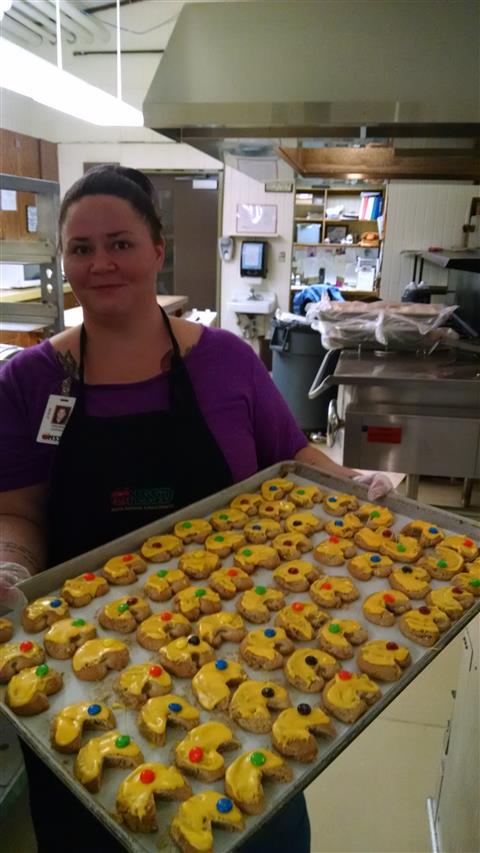 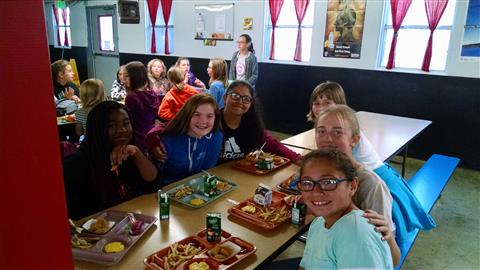 Mari-Linn school serves Breakfast, Brunch and Lunch each day. We enjoy when guests come to eat with the students. Mari-Linn has many special events for the families to participate in. We hope that each student has a great day in the cafe everyday!

Stayton Elementary School serves 300+ Kindergarten to 3rd grade students each day for breakfast and lunch. Breakfast is free for all students. We have a wonderful new facility and enjoy having guests come to eat with the students.

Stayton Middle & Intermediate Food Service offers free breakfast for all students. Intermediate students are able to get a grab and go breakfast to eat in the classroom. Stayton Middle is the central kitchen for the district. The food service team is always in your corner. Please come check us out!

Stayton High offers a variety of foods to purchase as a complete meal or ala carte.  Come try out our food and let us know what you think!

Sublimity Food Service would like to extend a warm welcome to all guests to come and eat breakfast or lunch with students.  If you have any questions or concerns please contact the food service team at Sublimity.