Michael Proctor joined the North Santiam School District in the fall of 2005 as a sixth grade teacher at Stayton Middle School. He started his administrative career in the fall of 2007 as Asst. Principal/Athletic Director at Stayton High school, a position he held until the spring of 2011. Mr. Proctor then came back to Stayton Intermediate/Middle School as Asst. Principal/Athletic Director for three years, from the fall of 2011 until the spring of 2014. In the fall of 2014, he became the Principal of Stayton Intermediate/Middle School. Mr. Proctor taught and coached for seventeen years prior to becoming an administrator. Prior to the North Santiam School District, Mr. Proctor worked for the Nestucca Valley School District on the Oregon Coast. He then spent seven years teaching and coaching in Page, Arizona. Upon returning to Oregon, he taught for four years in the Santiam Canyon School District. Mr. Proctor is a proud Veteran of the United States Army, serving for three years on active duty and seven years of National Guard and Reserve time. He grew up in Arlington, Oregon, a small town east of The Dalles right on the Columbia River. He is an avid golfer, playing every chance he gets. He and his wife, Darci, have two children, Brittney and Coby. He also has a son-in-law, Jacob. All three attended and graduated from Stayton High School. 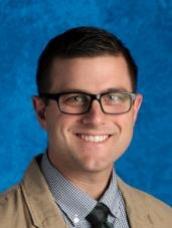 Matt Olson joined North Santiam School District in 2007 as a physical education teacher at Stayton Middle School and taught in that position until 2013 when he went to the Greater Albany School District for one year as a Dean of Students and teacher. During that time, he completed his M.S. in Educational Leadership and Policy. Mr. Olson returned to NSSD for the 2014-2015 school year as the assistant principal at Stayton Middle School. Mr. Olson has lived in the Stayton area since 1990 when his parents moved to the area. He attended Stayton Elementary School, Stayton Middle School, and is a graduate of Stayton High School. After high school, Mr. Olson attended Chemeketa Community college before moving on to Western Oregon University. Mr. Olson is married to JuliAnn Olson and has four children. He enjoys all things outdoors including cycling, fly fishing, camping, and running. 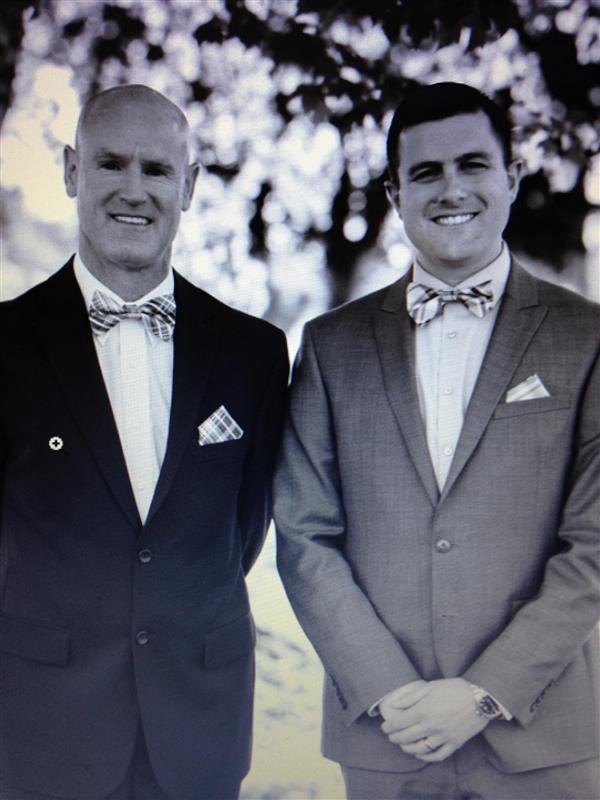